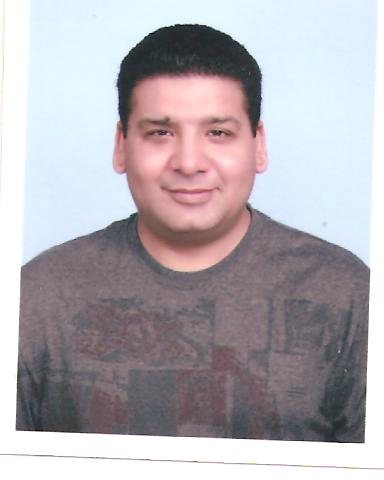 In 1995 he moved to USA through immigration. He is successfully running his own business with a name of “PERFUME ISLAND” in USA. God has gifted him with a true Islamic spirits, patriotism, Love with Humanity & at a highest level of ethical values.

join Hands to care the poor & needy of pakistan while giving your donations for a nobal cause. Donate Now 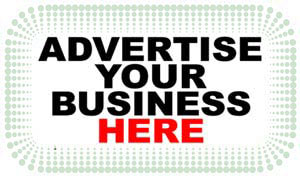