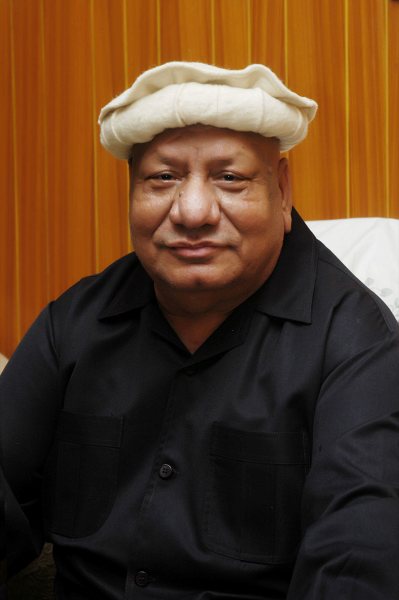 Mr.Sheikh Bashir Ahmed QPM is Super Grandson of Mr. Sheikh Ghulab Din(Descendant of Raja Todar Mal)was one of the
prominent & Successful businessman of Kashmir. Grandson of Mr. Sheikh Muhammad Baksh who had played a role in Pakistan Movement At (Shahora) Amritsar (India).Son of a legend of legends Mr .Sheikh Allah Ditta who was also a business personality and a “Man of Principle”
Born at Shahora, Amritser (India) on 12-04-1944.After Completed His Education, joined Police Services & served long, outstanding and meritorious services for 38 years. He joined police department as T/ASI on 03.09.1966 with M.A qualification and on the basis of his dint of hard work and efficiency, He was promoted to the rank of DSP.
In year 1971 He remained a prisoner of war as a POW No.611556 for a period of over two years in Gawalyar Camp(India) after rendering National Services in East Pakistan against heaviest odds of risk and peril to His mortal life.

During the year 1986 while He was on deputation in Pakistan Ranger from Punjab police, He set an example of highest degree of courage and bravery and apprehended one of the accused smuggler after exchange of firing at the risk of his life and recovered 2100 “Tolas” of gold valuing Rs.50,00,000/= That in recognition of his meritorious services and demonstration of highest sense of responsibility, gallantry/bravery, The President of Pakistan awarded him highestPolice Medal of “Quaid-I-Azam Police Medal for gallantry”

join Hands to care the poor & needy of pakistan while giving your donations for a nobal cause. Donate Now